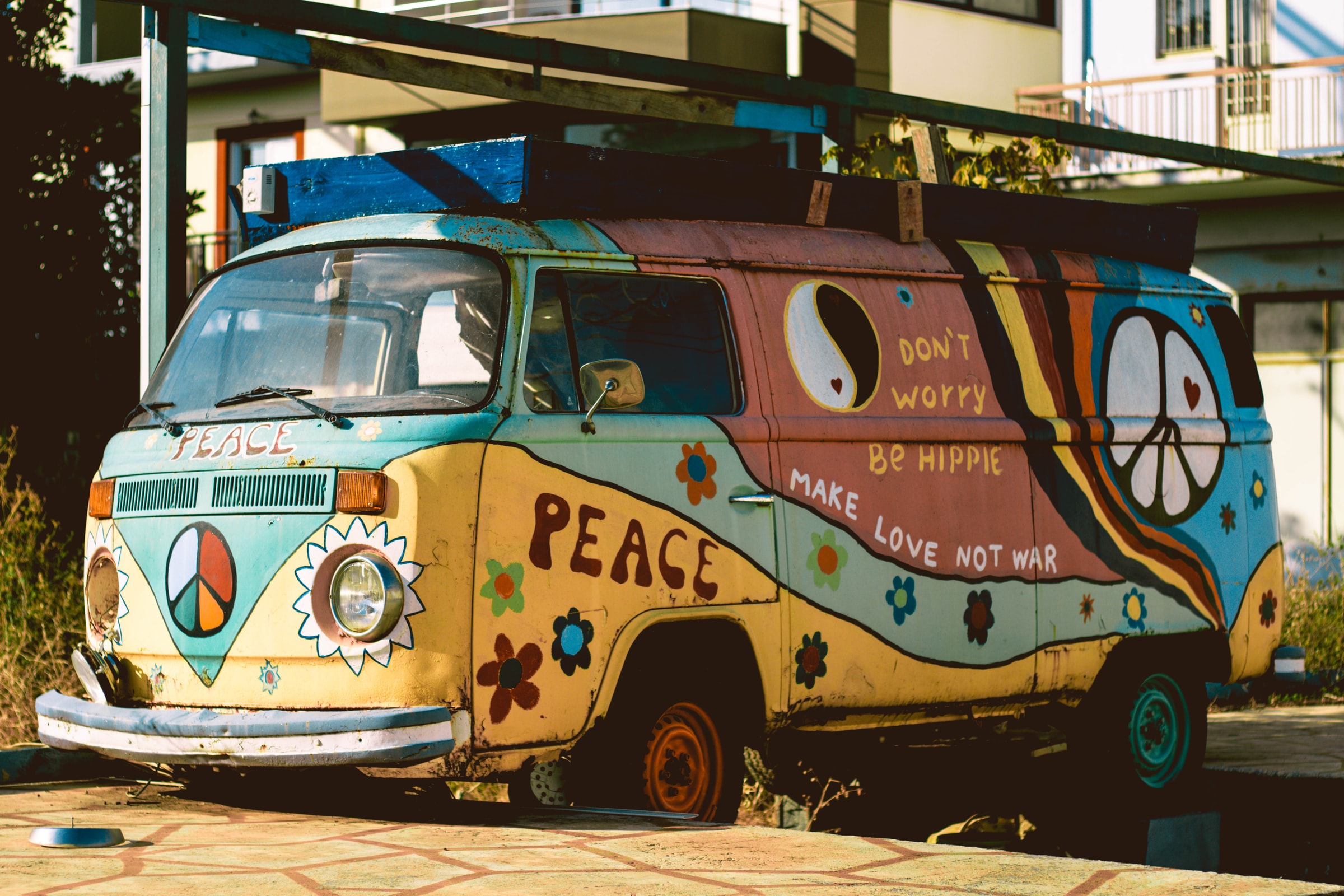 One of the popular slogans of the hippie movement is "If it feels good, do it." This motto could be applied to any area of life. Hippy symbols and signs are mainly spiritual as hippies are usually interested in spiritual issues. We'll continue with examples of 5 of our favorite hippie symbols for you. KEEP SCROLLING!!! 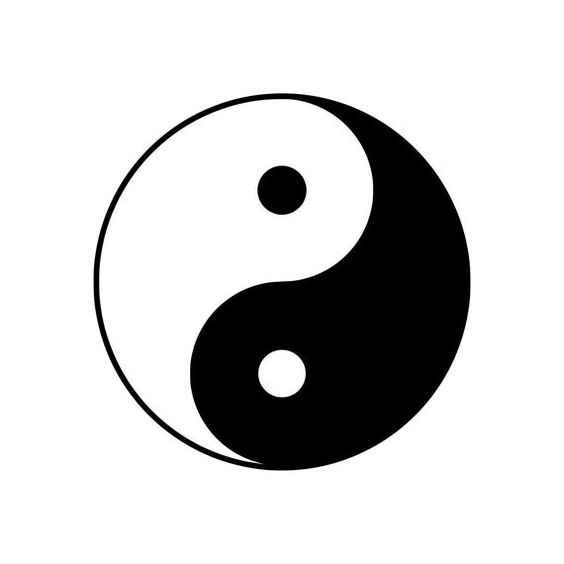 Ancient Chinese thinkers saw that all phenomena have positive and negative sides and used the concept of yin and yang to explain two contradictions in nature that are both opposing and mutually reinforcing. Yin is cold, darkness, gathering, and solidification, while Yang is heat, light, transformation, and qi. Yin and Yang are a spiritual reminder that a balance between light and darkness is the most useful way to lead a meaningful life. 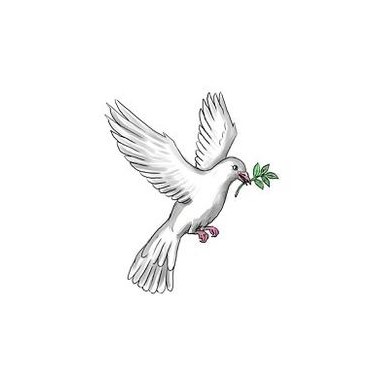 As we all know the dove is one of the most famous symbols of peace, so it makes sense to see the dove among hippy symbols. The dove became a popular symbol after the Second World War and was chosen as the main image for the first International Peace Conference in Paris in 1949. 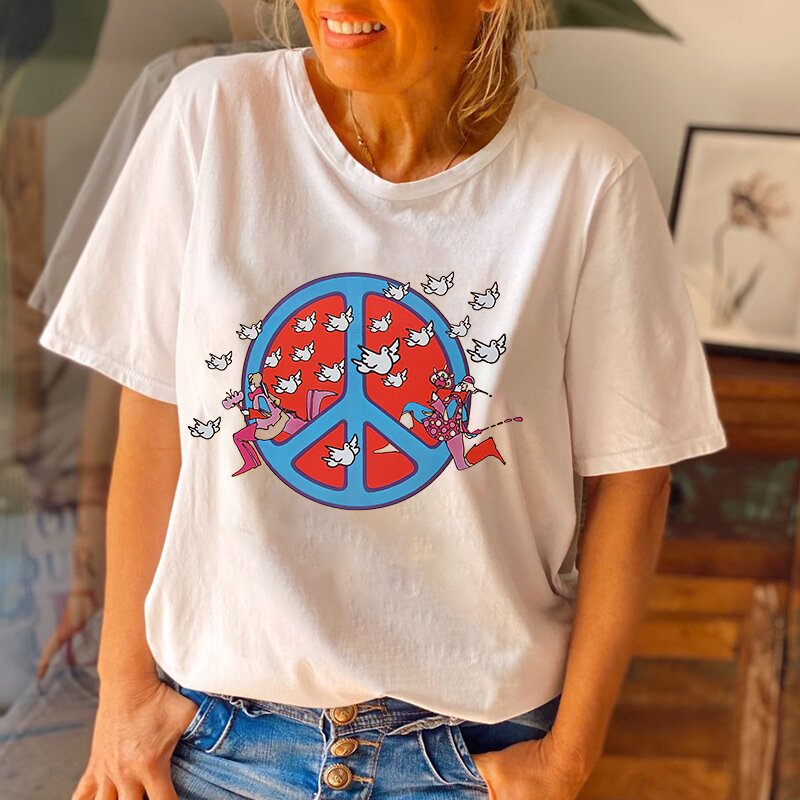 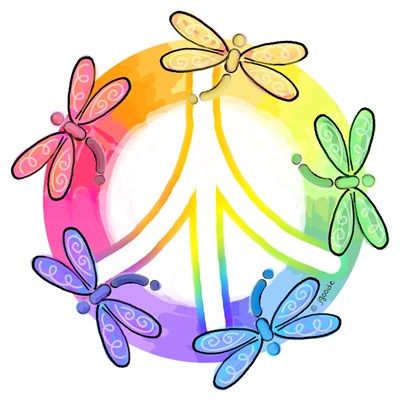 Dragonfly meanings and symbolism include opportunity, transformation, spontaneity, ancient wisdom and other mystical qualities. These beautiful winged insects have fascinated people for thousands of years. In fact, the dragonfly spirit animal is a powerful totem that appears in the spiritual beliefs of many cultures, including hippie culture. 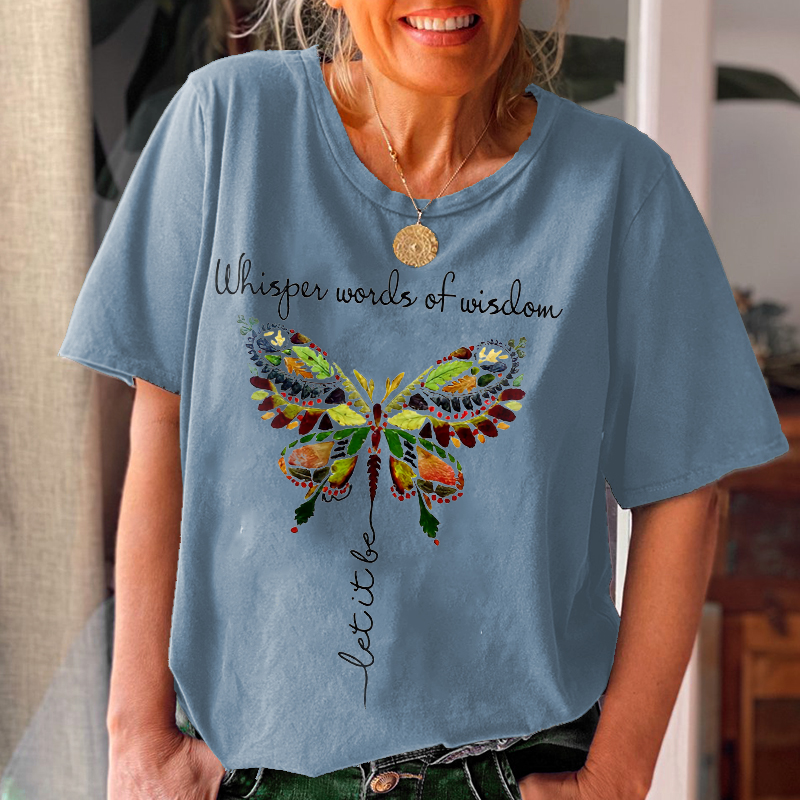 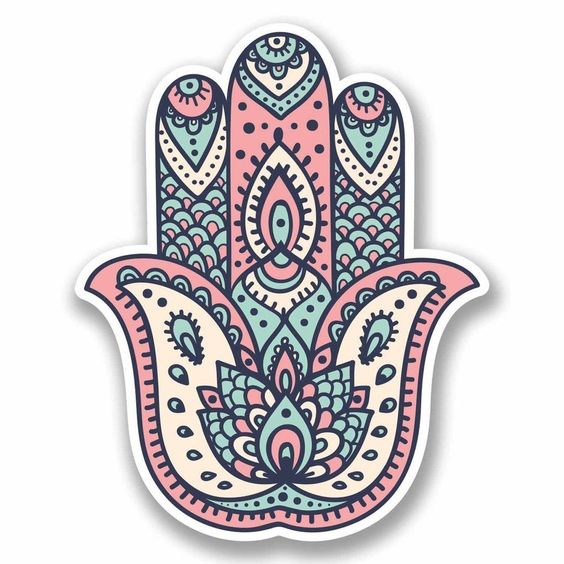 This symbol resembles the human palm, and the hamsa is well known in many religions and cultures. The hamsa is said to ward off evil and bring good luck to the wearer. Notably, it can often be found as a piece of jewelry, clothing (patterns), or in paintings and other artwork. 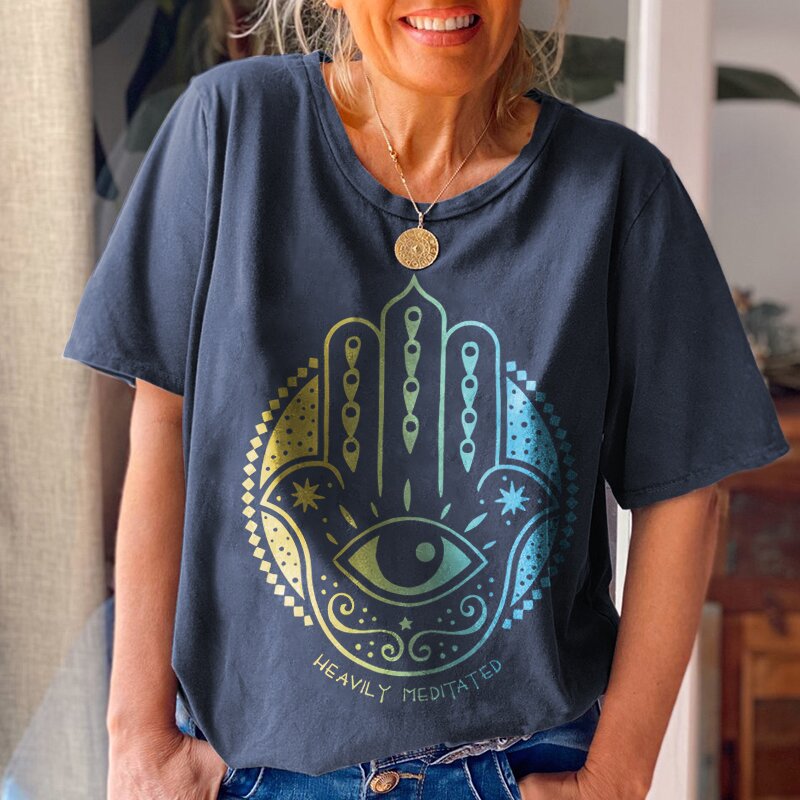 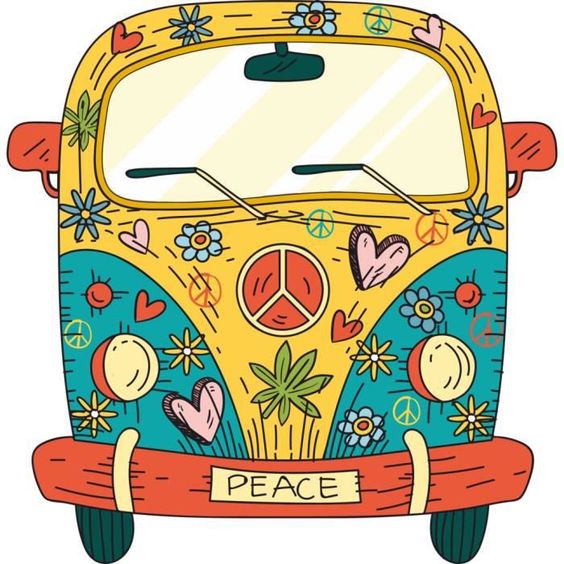 Officially called the Volkswagen Type 2, it was the favorite vehicle of American hippies in the 1960s as it was used to transport groups of young people with their camping gear and supplies to the music festivals. This type of car later became an icon of the American counter-culture movement. 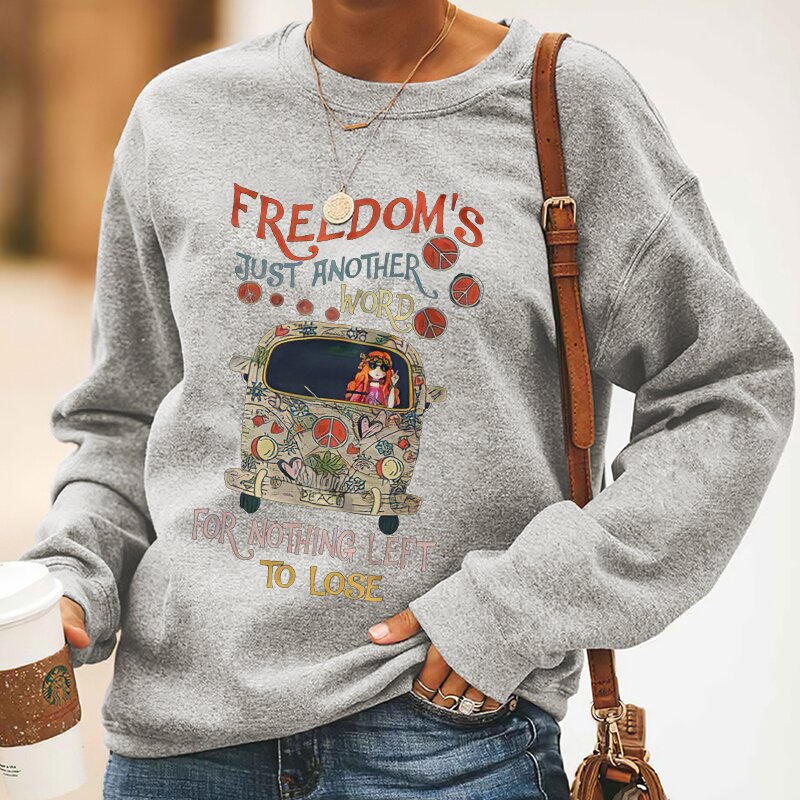 Freedom's Just Another Word For Nothing Let's To Lose Girls Sweatshirt

These are 5 more of our favorite hippie symbols. Are there any other hippie signs that you can think of? Share your thoughts with us! FunFunSpecial offers the best quality and comprehensive range of hippie t-shirts, boho dresses, and a range of hippie accessories for hippies around the world, check our website for more hippie inspiration!